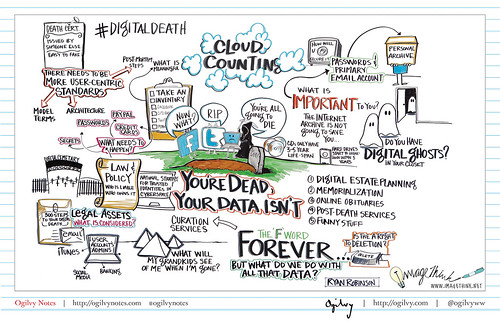 I will be moderating a panel at South By Southwest called the Chile Technology Summit on March 16th at 1230 at the Austin Hilton, ballroom F.  Twitter hashtag #chiletech.

The World Technology Summit is a new addition for SXSWi and features panel discussions from emerging technology hubs around the world including Brazil, England, South Africa, Singapore, France, India, China and more.  The goal is to share what it’s like to do business, work and live in these countries.  We’ll answer questions like:

The panelists joining me at the Chile Technology Summit are Juan Pablo Tapia, Leonardo Maldonado and David Basulto.  Each panelist is a leader in his field.

Leonardo is a serial entrepreneur involved in numerous projects in Chile, including Gulliver, InsumoChina, Gestion y Liderazgo, and Blue Company, a platform for creating personal online communities.  Leonardo is also involved in creating technology entrepreneurship and business opportunities for Region Fertil, a state in Northern Chile that includes the city of Antofagasta.  He will share his insights about creating businesses in Chile and what he sees as some of the successes as well as challenges still facing Chile’s rise as a technology economy.

David is the cofounder of Plataforma Arquitectura and Archdaily, the world’s largest and most trafficked architecture website in the world.  David graduated from Universidad Catolica’s architecutre program and decided to start an architecture blog with one of his friends.  After a few years of hard work, David and team turned Archdaily into the world’s most important architecture website.  David will share his perspective on what it’s like to build a world class business in Chile, along with the changes he’s seen in the Chilean startup community since he started his business in 2005.

I’m extremely excited to have the opportunity to share my experience living and working in Chile, as well as help Juan Pablo, Leonardo and David share some of their stories from the front lines of entrepreneurship and high technology in Chile.  I’m also excited to showcase Chile as one of the best places in the world to start a high tech startup.  If you’re attending sxsw, stop on by our panel!

Got questions?  Want to know more about Chile?  Put questions or topics you’d like us to talk about in the comments and we’ll do our best to fit them in.